North Vancouver will soon be welcoming a much-needed rental apartment to its Central Lonsdale neighbourhood.

The 6-storey building is planned for the corner of 18th Street and Chesterfield, and will provide 87 new homes for those aspiring to live in the family-friendly area. Studios, as well as one, two, and three-bedroom homes will be available. MacLean Homes has chosen to make all units rental, hoping to open doors for the many British Columbians who want to call Lonsdale their home.

The new building itself will feature contemporary design. Each rental home will be outfitted with the essentials of modern living, including the latest energy-saving appliance packages and electric car charging stations.

For those less familiar with the North Shore, Central Lonsdale is a pleasant neighbourhood near eclectic, bustling Lonsdale Quay. Chosen for its location, the new rental apartment building will give more people access to the charms of North Shore living, and will be close to independent shops and restaurants. Travelling by foot is an easy and safe alternative with the Green Necklace surrounding the perimeter of Central Lonsdale; it is designed as an off-street multi-use path to enhance walkability with connections to other points of the city.  Of course, the new rental apartment will also be steps away from nature; popular Lynn Canyon and a host of outdoor experiences abound in the area. 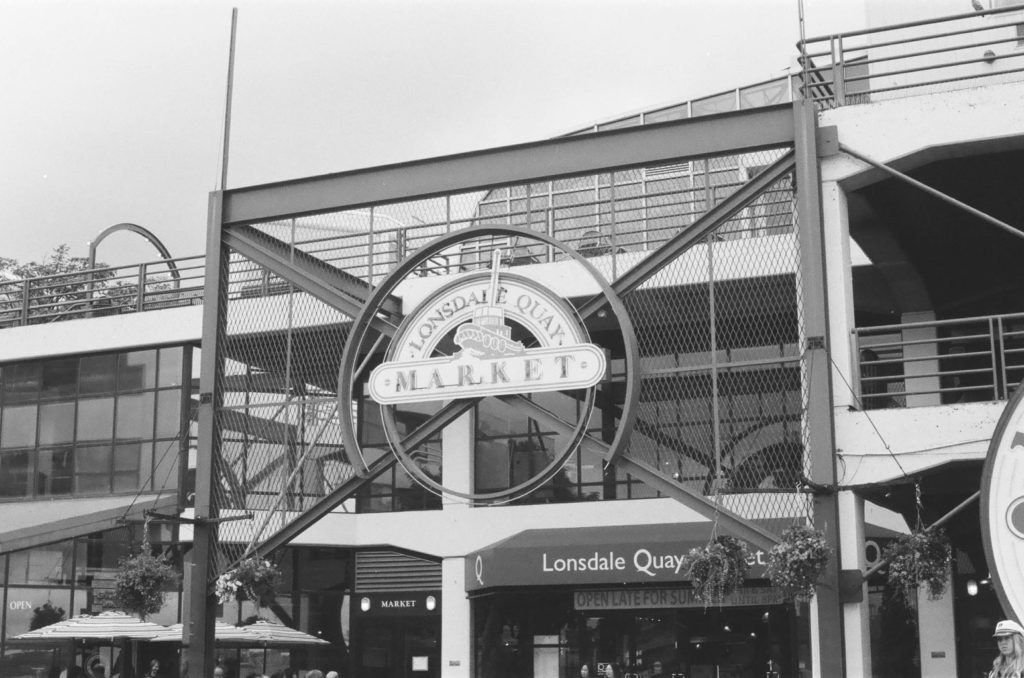